Going on a Guilt Trip

on August 22, 2018
Funny how only mothers are riddled with guilt and accused of guilt tripping.

I've been afflicted by the first and "guilty" of the second, I guess...

While I am not a big fan of "guilt trips", I have been "guilty" of reminding my children of how their actions might negatively affect someone else, somehow.

However, I am starting to wonder why it is moms who are so famous for this.

Is it because they are the ones who are assigned the task (more often than not) of  nurturing perspective taking in their kids? I get that "explaining consequences" can be misused.  I know what it feels like when I have been guilt tripped and when I have guilt tripped someone else.


But it doesn't happen that often (thank goodness!), does it?

We fear being accused of it, but maybe just maybe so called "guilt tripping" is mislabelled.  Maybe instead of "guilt trip" we should replace it with teaching kids empathy, helping kids think things through they can't understand, maybe we can call it part of a teaching process, a gift to our kids, reminding them that they are not the only one that exists in this world. 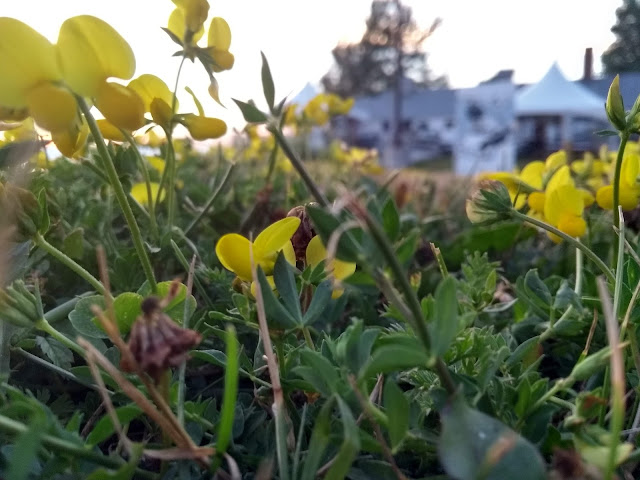 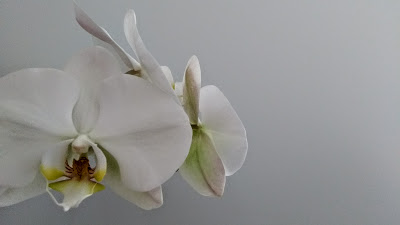 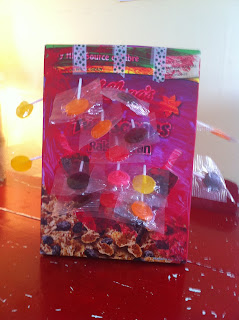